House Rules
Squad Rules
Competition squad rules must be abided by. The following rules are in effect for the competitions that the club may compete in. Tweak for your league:

UEFA Europa League
Maximum squad size of 25 players
Minimum of 2 goalkeeepers selected
Minimum of 4 players trained at the club between their 15th and 21st birthday
Minimum of 8 players trained in the nation between their 15th and 21st birthday
Maximum of 1 player who has been registered in an European competition at another club
Maximum of 3 players can be swapped after the Winter Transfer Window
Players who are 21 years old or younger and have been registered at the club for at least one year do not have to be registered.
Special Dispensation
FIFA does not simulate B teams which some countries have. If you are playing with a club in a country with a B-team system (i.e. Spain or Portugal), you can carry an additional 5 players for DOMESTIC competitions. However, if you play them in 5 league matches between registration periods, you have to register them in the next registration period.

Players who are not registered in any squad or using any special squad rulings must be loaned out or sold as soon as possible.

Training
The combination of training and dynamic potential is overpowered, therefore:

Scouting
Players must come mostly from countries where you would expect an English team to recruit players from, primarily the UK and Ireland. Players from English speaking countries, for example the US, Australia or Malta, or the Commonwealth will be given some preference as well. Players from continental European leagues will be preferred to players from Asian or South American leagues without good reason to simulate work permit restrictions.

· Adjust this rule as needed for the country you are playing in. Example: Spain would sign players from South American leagues because of the players gaining homegrown status in 2 years. Similarly, Portugal leaning on Brazilians because of the one-year wait. Countries like the Netherlands should be less restrictive.

After March 2019 no non-UK, or UK overseas territory, nationality player can be signed for the club without meeting one of a set of criteria. Firstly, if the player was born in the UK or a UK overseas territory but has a different designated FFA nationality. Secondly, they have played in a UK league for at least 2 seasons. Thirdly they have a minimum of 10 international caps. Finally, they have played in a major international competition or European club competition. A maximum of 3 non-UK nationality players can be signed per window after March 2019. This is to simulate the effect of Brexit on the transfer market.

Players must be A) scouted through the GTN or B) performing in a league and/or competition that would realistically garner attention. For example, an English 17-year-old in the MLS would not garner attention and therefore unless you had a scout in the U.S., you cannot sign that player. If said English 17-year-old was the top scorer in the Europa League regardless of what club he is playing for, you can sign that player as media attention would be heaped on that player. Youth academy scouting must follow the same rules as the above rule about where players should come from. Most of the club’s youth academy should be and will be English or English-speaking. There will be a secondary preference given to Commonwealth countries or countries with high UK immigration numbers (Nigeria, Poland, India etc).

Additionally:
· You can only have two scouts at any time.
· One scout must stay in your club’s home country at all times.
· The second scout can only do six-month stints in other countries.
· Players must be signed to your senior team if you need to make room for new players in your academy.
· If a player in your academy requests to be promoted or they will leave, you must promote them and then sell and/or release them as soon as possible.

Player Exchanges
Player exchange transfers will be kept to a minimum.
If a young player is transferred as part of a player exchange and you would like to bring them back, you can at 150% of their value.

Financial Fair Play
Every effort will be made to not exceed 30 million in debt at the end of the transfer window. If 30 million is exceed, sales must be made to balance by the end of the following year’s window (i.e. if in violation in Summer 2017 then by Summer 2018, the debt mu
Last edited by Caesar on 02 Jul 2020, 19:26, edited 2 times in total.
Top

Will I win the CL first with this club or Boro?! Find out next time on Dragon Ball Z! Same format as Gamba for this one.
Top 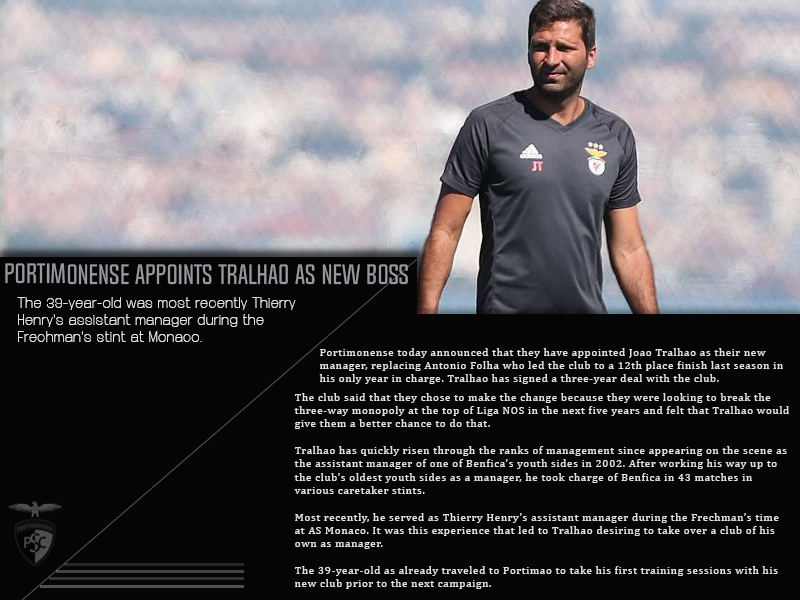 Definitely going to try and keep up with this one.
Top 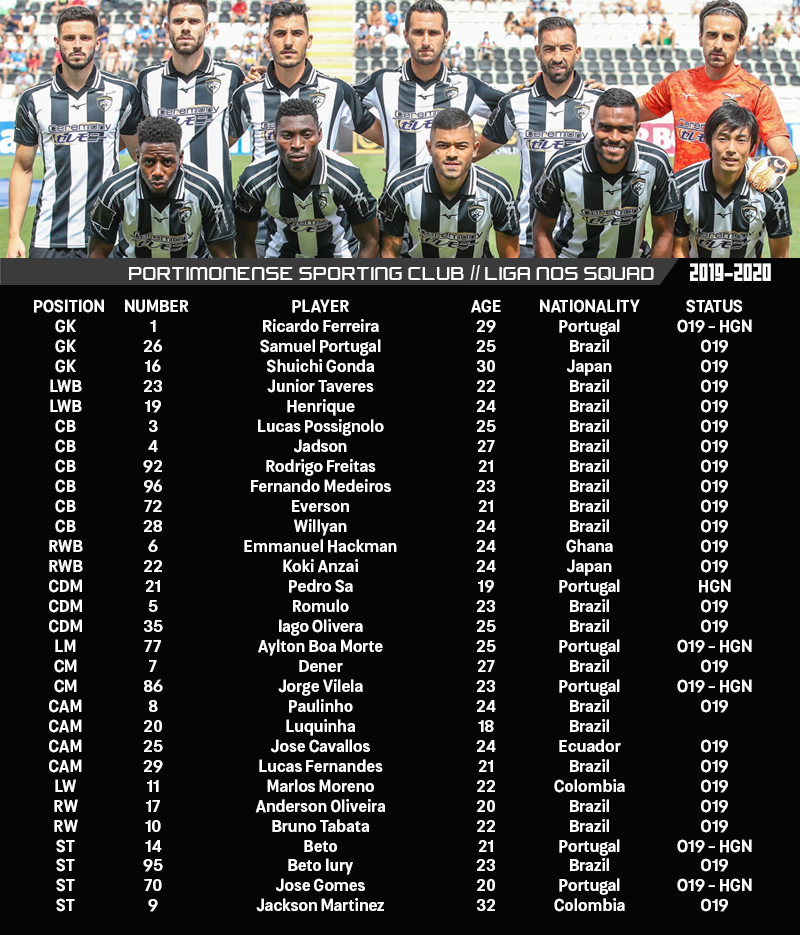 Brazilians get Portuguese citizenship after a year in Portugal. There are actually like 10 Portuguese players there. 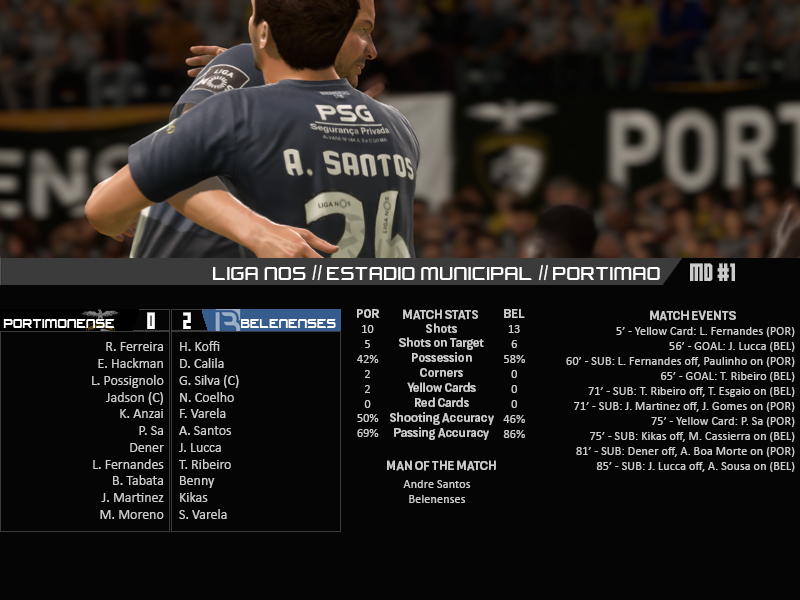 Shots on target was very close for losing 2-0 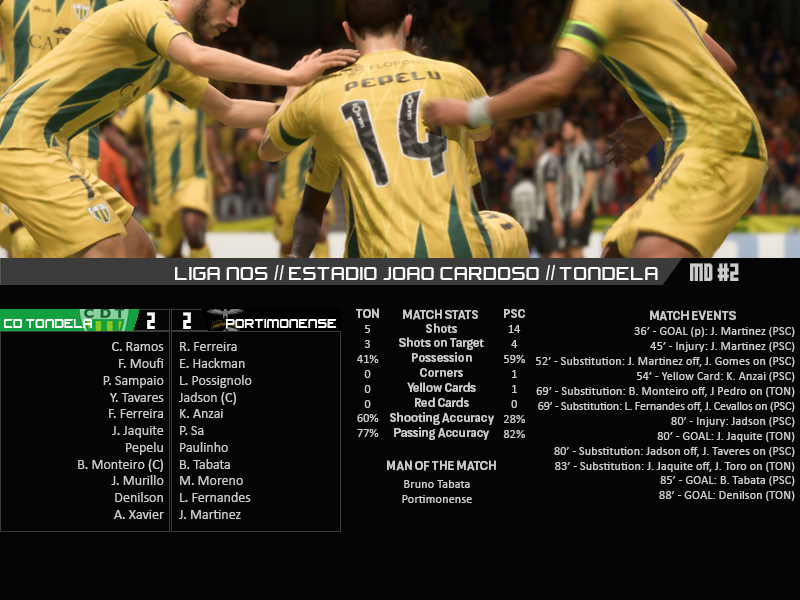 Dominate the game and settle for a draw 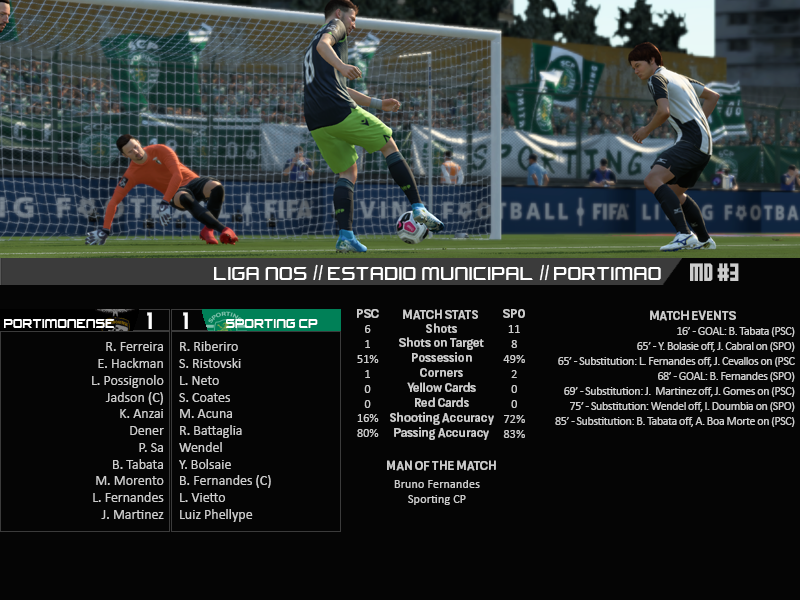